The UnitTest initiative wants to get rid of the Drupal-only Simpletest module. To do this it is necessary to update the functional tests of our modules to stop using the WebTestBase (WTB) class, which is part of the Simpletest module.

Now we need to use the BrowserTestBase (BTB) class and migrate the tests from one to the other.

Migrating from WTB to BTB is relatively straightforward (unless you have to use something which hasn’t been ported yet.

There is a script in this issue that helped to port the Core tests, it needs a few modifications if we want to use it, warning: make sure to have a backup of your tests/module because when this script finish delete the old tests.

But if you want to do it by hand, you can do it following this steps:

A few things to consider:

+1 to Ending comment-to-subscribe on Drupal.org

As starving authors we at Agaric don't have a lot of cash to burn right now, but we've thrown $25 in the project to make it possible to subscribe to drupal.org issues without commenting. (On top of whatever we donated when this request for funding went out a year and a half ago). 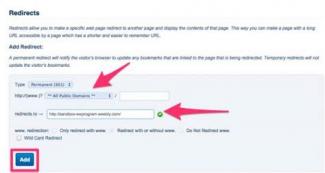 Your users will be so happy, they'll send you an Edible Arrangements basket.

Details on the changes being made to tracks at DrupalCon. 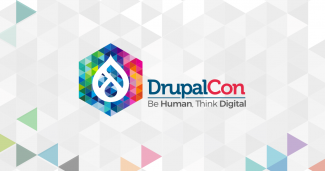 The entire Agaric team is attending DrupalCon to teach, learn, and network with others making Drupal work for the grassroots.