Drupal toolbar not working in dev environments in Firefox? Here's why.

Drupal's toolbar second level of menu options and dropdown not showing? Look for "Uncaught DOMException: The quota has been exceeded." errors, as viewable in the Firefox web console. If you see them, the problem is likely due to sites sharing a top-level domain—which is likely if you are using a local development environment like DDEV, and you working on way too many sites at once—combined with a pretty bad Firefox bug that will be fixed in the next release.

Note this may affect all sorts of applications, not just Drupal, when you have them running on multiple subdomains of the same top-level domain. So this isn't just about local development environments (and i dislike that DDEV shares their own top-level domain across all the instances you are working on, and while it can be changed i've accepted its way of doing things so i'm on the same page with other developers by default).

Sure, closing more tabs and restarting Firefox could (predictably) have fixed this—and a lot else that's wrong with me, according to everyone i know—but why do that when i can open more tabs and learn precisely how broken everything around me really is? 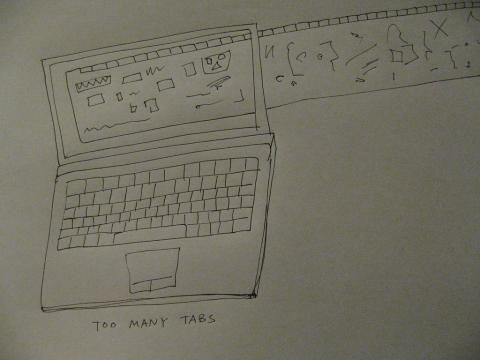 I am very happy the bug is fixed and this blog post will be obsolete in mere days! Usually this sort of technical noodlings get relegated to our raw notes, currently hosted through GitLab, but figured at least a few other Drupal developers would want to know what has been going on with their toolbars.

Image credit: "Too Many Tabs" by John Markos O'Neill is licensed with CC BY-SA 2.0.

Thanks! I just ran into this…

Thanks! I just ran into this and thought "Well, let's just wait and hope it will go away..". Good to here, it will :)

Thanks for posting this! I…

Thanks for posting this! I will stop trying to find a fix!

Thanks for saving me a lot…

Thanks for saving me a lot time and pulled out hair!! 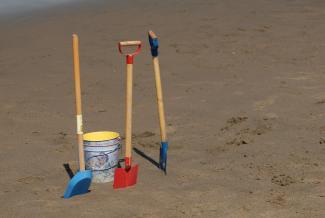 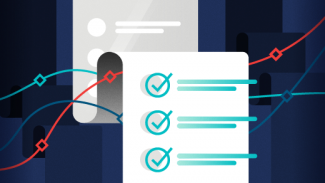 How to use behavior-driven development in Drupal with Behat

Test your Drupal site's functionality in a human-readable format. Behavior-driven development is a great way to write tests for code because it uses language that humans can understand. Let's see how to implement BDD in Drupal.

In Chicago? Don't Have a DrupalCon Ticket Yet? But You're Reading This on a Weekend?

Update: Ticket taken. But if you want to come, please read below the fold.

Redirect users from an old path to a new path using a handy directive offered in Apache's mod_rewrite called RewriteMap.