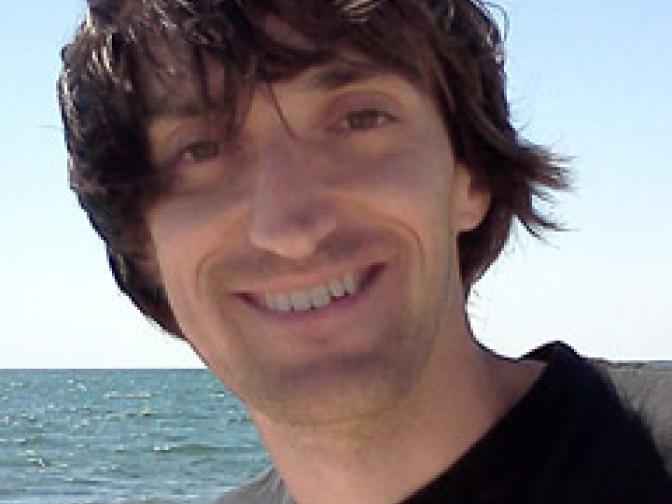 A web developer well-established with Drupal and PHP, he has also been enjoying programming projects with Django and Python. His work with Agaric clients has included universities (MIT and Harvard University), corporations (Backupify and GenArts), and not-for-profit organizations (Partners In Health and National Institute for Children's Health Quality).

Benjamin tries to aid struggles for justice and liberty, or try not to do harm in the meantime. He is an organizer of the  People Who Give a Damn, recognized as an incorporated entity by the IRS and the Commonwealth of Massachusetts charities division. He has also supported several artistic and philanthropic ventures and was a founding, elected director to the Amazing Things Arts Center in Framingham, Massachusetts.

He led 34 authors in writing the 1,100 page Definitive Guide to Drupal 7, but he is probably still best known in the Drupal community for posting things he finds to data.agaric.com where developers running into the same challenges find, if not answers, comfort that they are not alone.

You can get more (too much) of ben on a cooperatively-run part of the fediverse at @mlncn@social.coop.